Awards displayed in these photos were won by Grand Master Maurice Elmalem through his 47 years in competitions including: 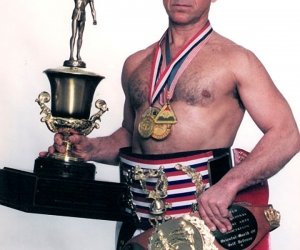 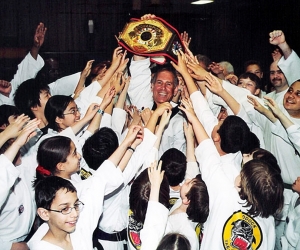 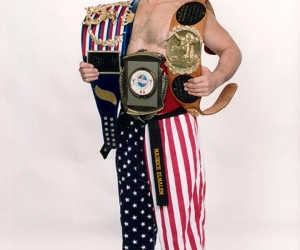 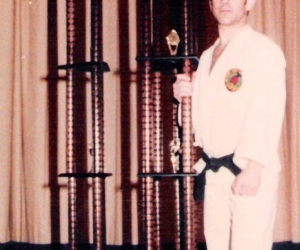 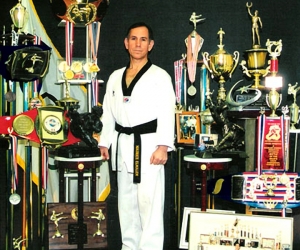 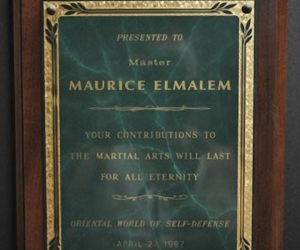 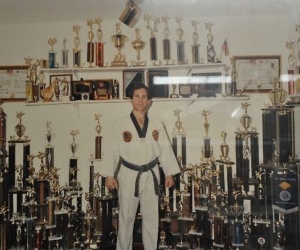 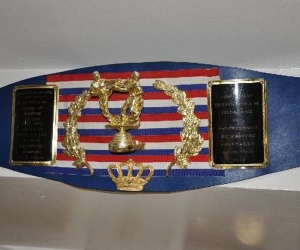 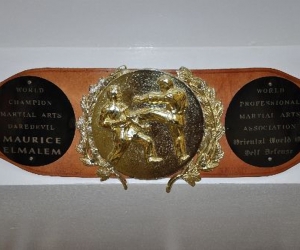 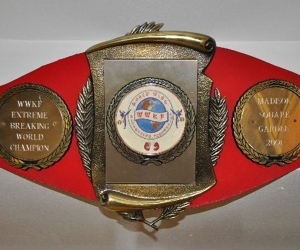