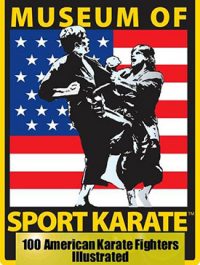 Grand Master Maurice Elmalem is one of the most dynamic performers ever to do public demonstrations from Madison Square Garden in New York City to the Guinness Book of World Records, and World Olympic Games. From doing spectacular kicks, breaking slabs of concrete, performing on national television and endless Arnold Sports Festivals smashing real panes of glass with a kick or Shuto, breaking boards with flying over 6 chairs and more breaking stunts such as a head and fire breaks that will mesmerize you. No one like Maurice.

An amazing martial artist, a man of dignity and agility. He respects martial arts at its highest quality. He is known as the “World Champion Greatest Martial Arts Daredevil” and the “Architect of martial arts.” In 2001 at Madison Square Garden NYC – Oriental World of Self Defense event Chuck Norris presented GM Maurice with “World Extreme Daredevil World Champion“ belt and said to him “you are a great champion.” We have the uniform he performed those magnificent feats of martial arts concentration ability.

Maurice has been nominated to over 100 hall of fames worldwide and has been featured in over 250 magazines, newspapers as he has been seen by over millions of spectators from around the world. His motto “Be the best and nothing less,” “Dreams come through only by trying and achieve them on your own.” He is 7 time world champion, 8th Dan Black Belt. Holder of 8 Guinness World Records.

There is a Hollywood documentary film about him. He excels in fighting and forms as a champion many times over. He is film producer, author, artist, musician, Budo Magazine Editor, real estate developer with honors in Who’s Who in the World and ENR Engineer Magazine for his outstanding achievement in Architectural Designers and General Contractors. 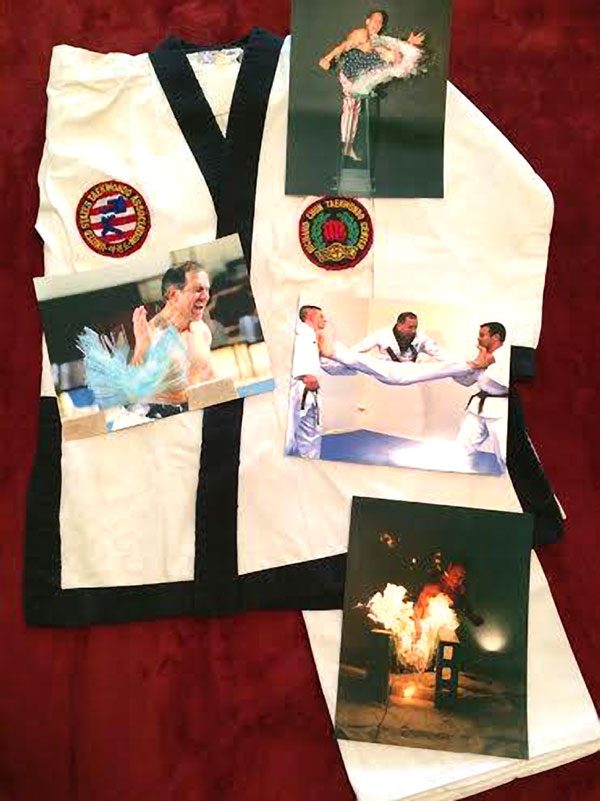 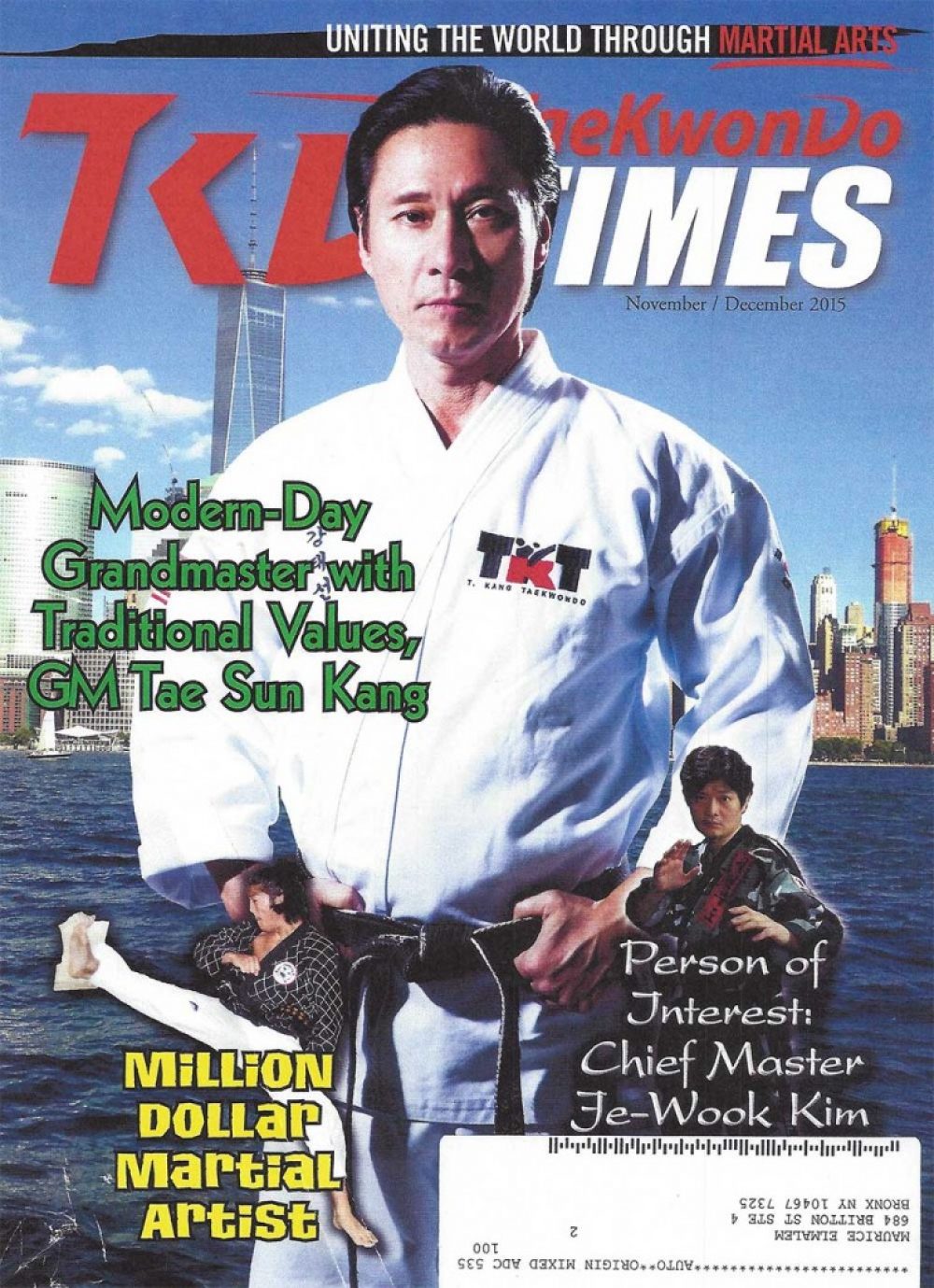 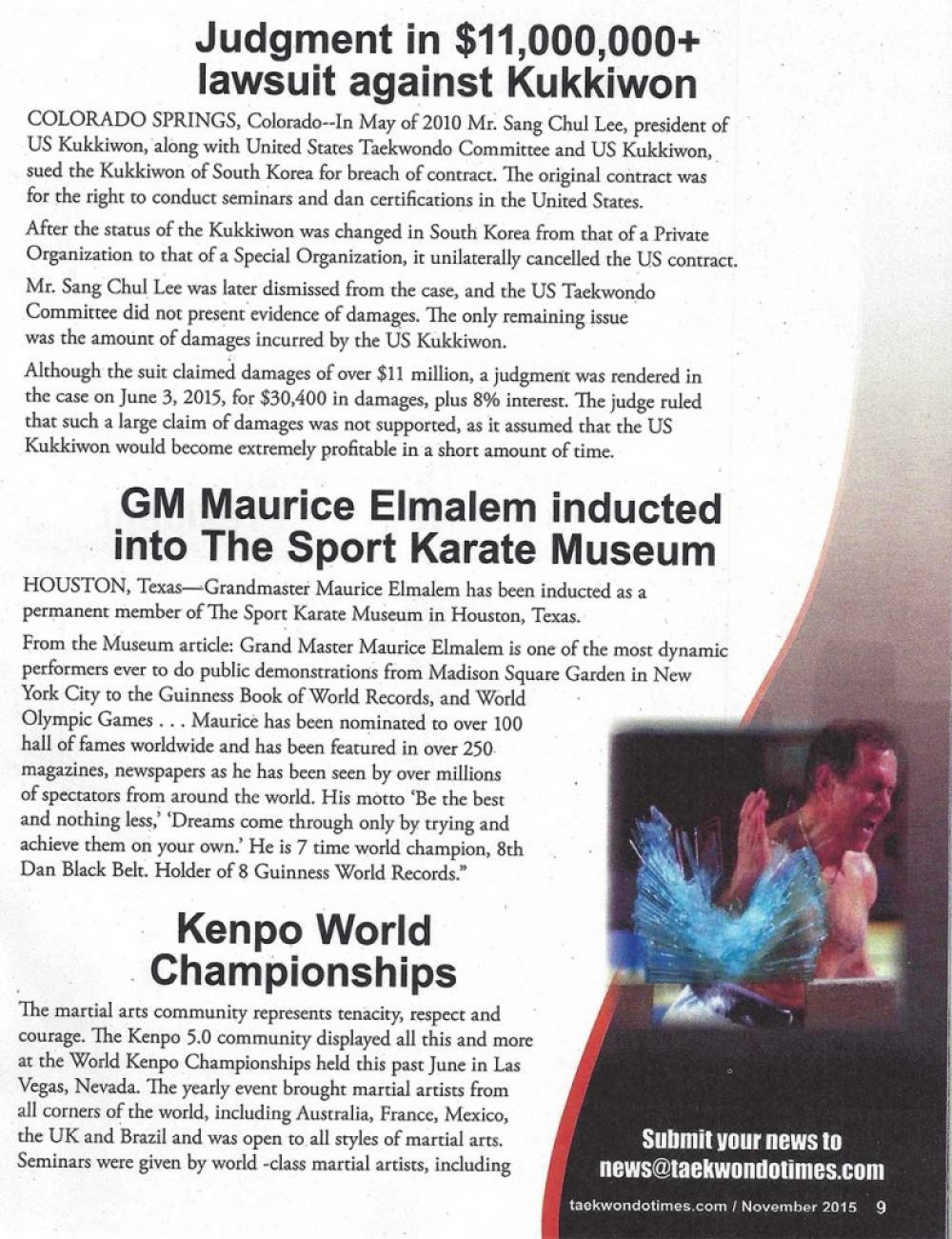